Pierre Joly | A personal story of living with Gaucher

Pierre Joly is using his own diagnostic odyssey and disease journey to raise awareness of both Gaucher disease and chronic invisible illnesses through his involvement in the National Gaucher Foundation and through his biography, My Gaucher Expedition, which he independently published in 2020.

The difficulty in raising awareness for invisible symptoms like bone pain and fatigue: “I don’t look sick.”

Journey to diagnosis: “They didn’t think to look for a rare disorder in such a small community.”

Looking back, Pierre’s short stature, his bruising easily and his unexplained stomach pain all pointed towards the diagnosis he would eventually receive. But it wasn’t until Pierre was rushed to the ER with severe and progressive abdominal pain that the pieces of the puzzle started to come together. He was 15 years old. It was 1995 when the doctor in the ER room raised concerns that Pierre had an enlarged liver and spleen. An ultrasound was ordered and showed gallstones. Pre-op blood tests were scheduled and Pierre was given an operation date to remove his gallbladder a month later.

Post-surgery, Pierre’s surgeon expressed concerns over not only the size of Pierre’s gallbladder, which was more than twice the normal size, but also the amount he bled during surgery. On inspection of Pierre’s medical chart, it was discovered that the surgeon had not been given the results from Pierre’s pre-op blood test. Pierre was sent home to recover from his surgery while they tracked down the results. Two weeks later, Pierre’s family received an urgent call.

Pierre was told his platelet count was very low and, fearing it was leukaemia, he was referred to a hematologist for a bone marrow test. Following the test results, Pierre was presented with the term that would soon become a significant part of his life: Gaucher disease. It was now March 1996, seven months after his admittance into the ER.

Pierre believes the length of his diagnostic journey was partly due to the population size of where he was living. Pierre explains,

In big cities with higher populations, doctors are exposed to more cases of rare disorders. Doctors don’t really think of looking for these rare disorders in such a small community.

Pierre explains there are two types of bone pain: day-to-day bone pain, which Pierre learned to live with over the years and managed with medication, and bone crisis. Pierre explains, to those fortunate enough to have never experienced it, how a bone crisis can feel:

For Pierre, a bone crisis could last anywhere from a few days to a week and sometimes even longer with pain levels so high it was impossible to sleep. The difficulty in raising awareness for invisible symptoms like bone pain and fatigue: “I don’t look sick.” Invisible symptoms such as ​chronic and severe pain and associated fatigue is often misunderstood and the burden underestimated. Pierre suffers from fatigue frequently as a symptom of Gaucher disease. Often, very active days can leave Pierre feeling exhausted, and his evenings are spent recovering.

Fatigue is something that’s really hard to explain to people. My immune system is constantly trying to fight my disease, but because it can’t get rid of it, the result is chronic fatigue. This is my normal.

To demonstrate just how misunderstood invisible illnesses are, Pierre shared with us the experience of a National Gaucher Foundation of Canada advocate, who was trying to have a newly approved treatment for Gaucher approved in Canada. The advocacy leader had met several times, unsuccessfully, with health ministers to fight for the approval of the new treatment. However, prior to one such meeting, the advocate had a bone crisis and rearranged the meeting to take place at the hospital where he had been admitted. The Deputy Minister of Health now saw him at his worst. “That’s what it took for treatment to be to be approved in Ontario. At every meeting before that, he had been viewed by others as healthy and his condition not treated seriously because he didn’t look sick.”

With Gaucher, and in the case of many other rare diseases, access to treatments depends on the individual being eligible. This can mean that some people may be deemed “not sick enough” to benefit from new therapeutics, and this difficult balancing act must weigh up the benefits of early disease intervention and need for treatment.

​In Canada, where Pierre lives, there are certain requirements and criteria that must be met in order for patients to start treatments. In Pierre’s case, he did not meet the criteria for some time; however, his bone crisis in 1998, meant his doctor was then able to champion his cause and successfully apply for treatment approval.

Pierre’s biography, My Gaucher Expedition, documents the difficult journey he has undertaken in his life “through hardship and back”. In it, he describes his childhood, his diagnosis with Gaucher disease, and the ups and downs that followed. His main intention in writing this personal account was to aid his own mental recovery from the ordeals he experienced. Pierre also wanted to raise more worldwide recognition for invisible disorders as a whole, for he believes that building a supportive community of people that help one another and speak with a strong voice is key.

My Gaucher Expedition is available on Amazon now and can be shipped worldwide.

If you wish to support Pierre and his advocacy work for the rare and invisible illness community, make sure to follow his social media pages detailed below.

For more information about Pierre and his advocacy work click the buttons below: 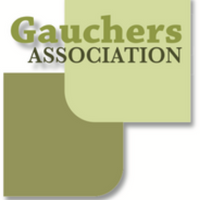 The International Gaucher Alliance: a foothold in national grassroots advocacy and a collaborative global perspective 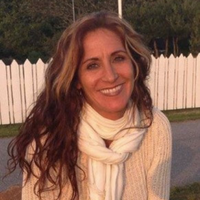 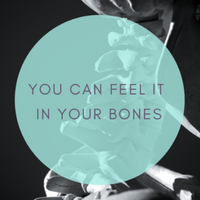 Get the facts on Gaucher and bone disease 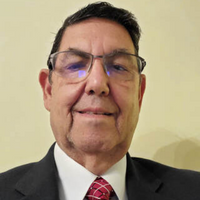 Gaucher consultant Dr Neal Weinreb: the function and complications of bones in individuals with Gaucher and advice to physicians and patients in managing and tracking symptoms

Gaucher disease and bones: everything you need to know 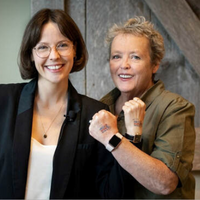 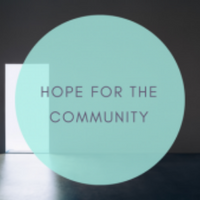 Pave a path of hope for Gaucher disease 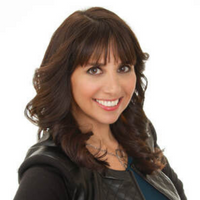