Activated PI3K delta syndrome (APDS) was first described in 2013 and is estimated to affect 1–2 individuals per million worldwide. A rare, genetic, primary immunodeficiency, APDS is caused by genetic errors in one of two identified genes: PIK3CD or PIK3R1.1,2,3,4

A definitive diagnosis of APDS depends on a genetic test.

Dr Jennifer Leiding, paediatric immunologist and allergy specialist at John Hopkins All Children’s Hospital, explains that, because of the overlapping symptoms APDS shares with other primary immunodeficiency (PI) diseases, relying on clinical phenotypes (observable traits) for recognition and diagnosis of APDS is very difficult.

Often individuals with APDS will be diagnosed with a host of medical problems but are not aware APDS is the root cause.

The symptoms of APDS often overlap with other PIs, such as:

According to Dr Nicholas Hartog, a board-certified paediatric and adult allergy and immunology physician (US), individuals will often have multiple other diagnoses, where APDS is the overarching disease that is driving everything. Once healthcare professionals are aware APDS is the source, this will likely change treatment and management.

“The gold standard for diagnosis of APDS is genetic testing.”

Dr Leiding explains that there is no specific screening other than genetic testing that will identify APDS. PI genetic panels are used by physicians to diagnose genetic immunodeficiency diseases, and the 407 gene panel (available in the US only) casts a wide net, allowing clinicians to diagnose many different diseases with overlapping phenotypes. APDS is one of those diseases, so such genetic panels are the fastest way to a definitive diagnosis.8,9,10,11

According to Dr Eveline Wu, paediatric rheumatologist and immunologist at the University of North Carolina, an accurate diagnosis of APDS from a genetic test is “critical for fighting this disease.” Knowing the pathology of the disease and interrupting the disease evolution through targeted disease management and treatments could prevent malignancy and mortality.

Genetic testing is a vital tool in giving families a correct diagnosis: it opens up care pathways, treatments, support and research opportunities.

“Most people won’t have prior experience with genetic counselling or testing as part of their diagnostic process. So my role includes educating families as to the benefits and limitations of genetic testing.”

Some patients/families only have genetic counselling after the results are completed (post-test) as the benefits of pre-test counselling often are not understood. However, Michelle says:

“The value of post-test counselling depends on what the person (or family) already knows. What I can do in any counselling session is entirely influenced by their prior understanding.”

Pre-test counselling is a powerful tool to help families navigate the broad questions about what a genetic test result will and, importantly, will not give them. It can help allay fears around genetic discrimination or family considerations, so that when the counsellor sits down with them to talk through their results, they have a base level understanding and genetic education. This allows for more time to discuss their results, fears and anxieties, hopes, resources and potential next steps.

Genetic testing can be complex and difficult to interpret.

“One of the biggest misconceptions,” Michelle says, “is that a genetic test will always provide a definitive answer.” In fact, three findings can follow:

When a variant in the gene known to be the cause of disease is found this can mean one of two things. If the person is experiencing symptoms, then a confirmed diagnosis can be made. However, pre-symptoms, the result could indicate a prevalence or ‘possibility’ of the individual developing the disease later in life. l k m n o b p

A VUS can be the most frustrating result for people, and the vast majority of individuals tested with a large multigene panel, such as those used for PI, could have multiple genes with VUS reported. Michelle explains, “I spend a lot of time supporting people who have one or more VUS. They often think this means ‘abnormal’ but most often this is not the case. The language is very nuanced and complex in a genetic test report. The genetic counsellor’s role is to walk people through this, explaining the results in a tailored way in order to help them to understand what this means specifically for their situation.”

A variant of unknown significance (VUS) is a genetic variant, identified through genetic testing, but whose significance in relation to the individual’s health is not known. In some cases further interrogation of a VUS may be encouraged by the physician and some people with a VUS may be retested at a later date as research progresses to identify more VUS.

Getting advice from a genetic counsellor before and after genetic testing can be hugely beneficial to individuals and their families.

The benefits of pre-test counselling:

The benefits of post-test counselling:

The future of genetic counselling

With the innovation around genetic medicine and the increasing availability of genetic testing, Michelle sees growing value in the role of genetic counselling in helping patients understand and benefit from advancing diagnostics.

“Whilst the benefits of genetic counselling vary from person to person, offering pre-test, post-test, and even additional follow-up counselling sessions should be considered as an integral part of the genomics support pathway.”

Pharming Healthcare, Inc. has partnered with Invitae to offer sponsored, no-charge genetic testing and counselling to individuals suspected of APDS through their navigateAPDS program. To be eligible, individuals must live in the US or Canada and meet certain clinical criteria. 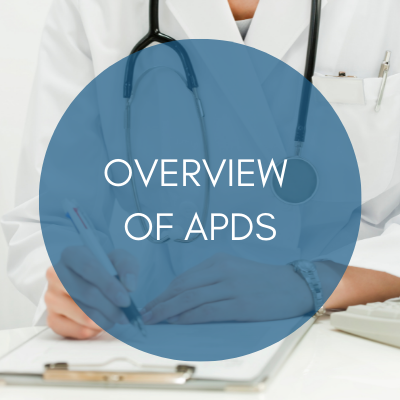 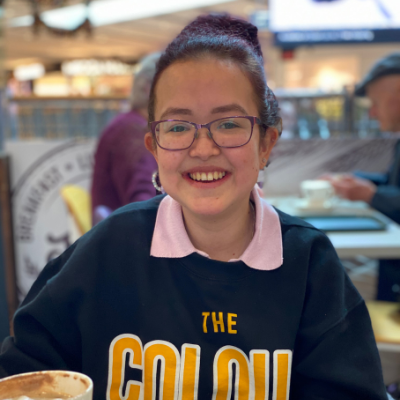 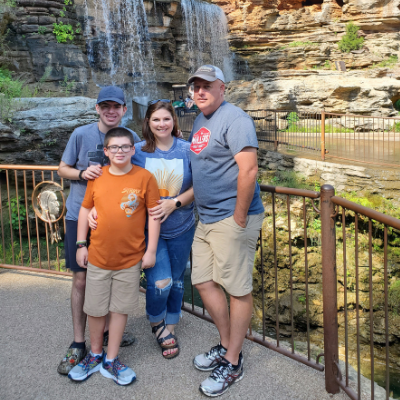 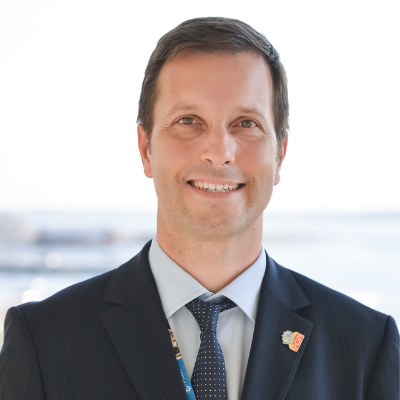 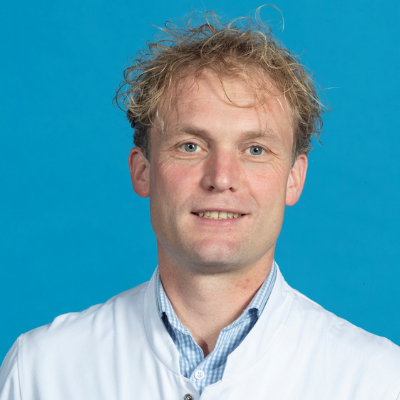