Treatment pathways of patients with vasculitis

Raphaël was diagnosed with granulomatosis with polyangiitis (GPA) in 1996, almost 27 years ago. He was lucky enough to have been diagnosed in just four months, although he now realises that his symptoms started about six months before his initial consultation.

“It started with sinusitis and ear infections. And that’s what the doctor wrote on my medical record. However, now I know the disease very well and have identified symptoms that were present before the appearance of sinusitis and otitis. If I start from there, the diagnosis lasted eight to nine months.” This, Raphaël explains, illustrates how “a doctor’s understanding of diagnostic delay may differ from that of a patient’s”.

Raphaël says that in France the speed of diagnosis may depend on a person’s proximity to a hospital with specialist knowledge of vasculitis because “family doctors do not always have sufficient knowledge of rare diseases and are not always sensitised to identify symptoms, whether they are banal but repetitive, or specific”. The underlying problem, he says, is “doctors do not always listen carefully enough to the patient’s description of symptoms, which means that some patients may have prolonged diagnostic pathways”. Raphaël feels doctors need to have the confidence to question themselves and seek the advice of an expert when needed. “Most patients prefer to hear the truth rather than to have uncertainty.” This is where “major progress” still needs to be made to make the most of the institutional improvements that have been made in France, where there is now a network of doctors who are experts in rare diseases. The rare disease health sector is coordinated at national level, referral centres and competence centres, spread over the different regions of France and the French-administered territories outside Europe. There are 23 rare disease health sectors in France and each covers a particular field of rare diseases. Additionally, rare disease expertise platforms bring together the different centres in the same institution or group of establishments.

Once diagnosed, the treatment of vasculitis in France is quite homogeneous and people have easy access to it.

Raphaël says that there are two phases in the treatment: the attack treatment and the so-called “maintenance” treatment for which corticosteroids to fight inflammation, and immunosuppressants are used. These treatments are very effective, but while corticosteroids calm the “fire” of the disease, they can have many significant side effects, “such as sleep loss, fatigue, weight gain, hypertension, overactivity, nervousness, irritability, muscle wasting, sometimes depression and so on. There is also the danger of corticosteroid-induced diabetes. People sometimes need to follow a diet low in sugar and salt. Another concern is corticosteroid-induced osteoporosis that weakens the bones inducing another bisphosphonate treatment.”

“Corticosteroids effectively attack the disease, but their side effects may be harmful to patients’ daily lives.”

“Immunosuppressants, on the other hand, have a long-term action and ‘stop’ the immune mechanisms involved in vasculitis. They are also not devoid of side effects such as fatigue, nausea, diarrhoea, infections…”

The following is a selection of experiences brought to Raphael through his work with Association France Vasculitis: 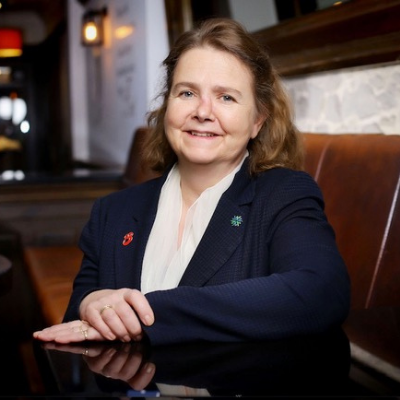 Vasculitis Ireland Awareness: the vital importance of collaboration in driving improvements for the vasculitis community 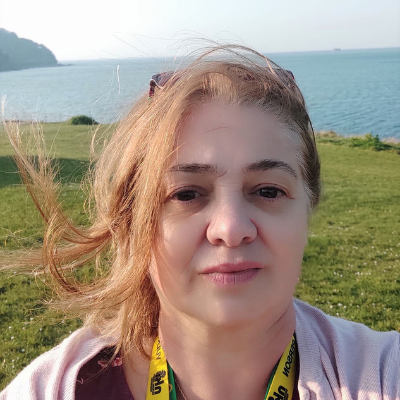 Vasculitis UK: the efforts to improve quality of life for the vasculitis community and its hopes for the future 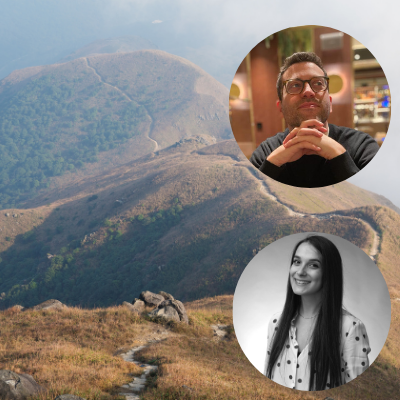 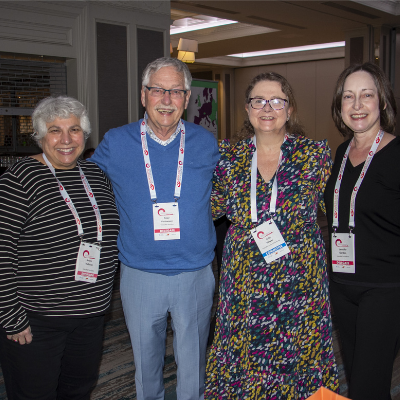 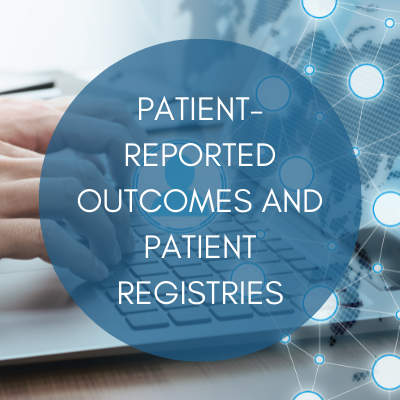