Please introduce yourself and would you mind telling us a bit about how you first became aware of FTD?

My name is Debbie Fenoglio. I became intimately aware of the neurodegenerative disease called frontotemporal dementia (FTD) when my husband of 21 years was diagnosed at the age of 51 in November 2007. Unbeknownst to me at the time, FTD is the most common cause of dementia for those under the age of 60. Who knew? We as a family certainly didn’t. Mike was the father of four children, two still at home: a son in his senior year of high school and a daughter in her freshman year. He was at the height of his surgical career, a well-respected surgeon locally and nationally. We lost him to the disease six years after diagnosis, at the age of 57.

Would you mind explaining to us a bit about your responsibilities as a caregiver and how this changed as FTD progressed?

The responsibilities of caregiving for a young, strong, able-bodied individual who is slowly losing executive function, insight into normal social cues, empathy and impulse control are difficult on the best of days. Especially because your loved one rarely has insight into the changes in their behaviours that others are seeing. As the journey through the disease of FTD progresses, each stage brings another need for monitoring. Initially, after diagnosis, we felt safe leaving Mike unattended. He had taken a medical leave from his practice, and his behaviours, while embarrassing at times, were for the most part controllable.

The difficult decision was made for placement in an assisted living facility. The following year brought continued deterioration: he was mute, rarely opened his eyes and required full care.

Within six months of diagnosis, Mike’s symptoms had progressed and his safety and that of others became the focus. We made the decision as a family to stop his driving. While still trying to allow for some independence, we monitored the use of his computer and phone; it required constant checking to cancel his purchases and intervene in interactions with “long lost relatives’’ with lots of money in foreign countries. We were no longer able to leave him unattended, as he would roam the neighbourhood and enter homes uninvited. He developed an obsession with sweets so monitoring of his food intake was necessary. The lack of social cues made any social interactions limited to close friends and family. Trips to the store were difficult, as shoplifting became an issue. Two years after diagnosis, mobility became an issue and he had difficulty navigating stairs; incontinence was a normal occurrence; he rarely spoke. The difficult decision was made for placement in an assisted living facility. The following year brought continued deterioration: he was mute, rarely opened his eyes and required full care.

What were the biggest challenges for you as a caregiver to your spouse?

I feel the most difficult part of caregiving for your loved one is watching the disease of FTD slowly rob them of who they were: they become someone you hardly recognise. There’s the pain of trying to hang on to the person you fell in love with as they slowly slip away.

What has the impact of this disease been like for your children and wider family?

The impact of FTD on a family is devastating. The disease affected Mike at the height of his surgical career and family rearing. This is the case for most families. Not only are you watching the slow disappearance of the person you loved, in the cruellest way, but the financial concerns are also significant as well. The roles reversed in our household—our biggest cheerleader and protector became someone we hardly recognised. Our children grew up quickly as they shared in the caregiving responsibilities. We found support and discovered strengths we didn’t know we had.

Did genetic testing play a part in your husband’s diagnostic journey and, if so, how important was this in relation to access to support or treatments?

Mike’s sister was diagnosed earlier with FTD so a genetic component was highly likely. The autopsy confirmed the mutation as well as confirming our children have a 50-50 chance of having the same mutation. There are no treatments to slow the progression of FTD—one can only treat the symptoms. It is very important to find support, especially from others who are experiencing the same journey. Whether that is through support groups or resources such as AFTD (The Association for Frontotemporal Degeneration).

If you are comfortable to do so, can you tell us how you feel about genetic testing for your children in understanding their risk? Do you feel people have enough information to feel informed when it comes to making decisions around genetic testing?

I feel genetic testing must be an individual choice and must include counselling. The results will have a huge impact. Our children, now adults, have enrolled in research studies to support efforts to find care and a cure for this devastating disease. However, they have chosen not to know the results of the testing. I am in complete support of their decision. While Mike left us way too soon, the impact that he had on our lives and so many others was significant. We have all chosen to follow his lead and live full, productive lives while we can. We are committed to sharing our journey with this unwanted disease with the hope that future generations will not have to face the same devastation that we did as a family.

Where do you see the big gaps, both for people with FTD and for caregivers?

Awareness and advocating about the disease of FTD are paramount. While we were one of the fortunate ones, the path to diagnosis was just over a year. Mike had been treated for anxiety as well as bipolar disease before being diagnosed with FTD after a neuropsychological test and imaging. The diagnosis of dementia in a younger rather than an older population brings up issues which are so very different. The impact on a family during childrearing years and at the height of careers is profound.

Prevail Therapeutics, a wholly owned subsidiary of Eli Lilly and Company, is dedicated to developing gene therapy-based treatments with the potential to slow or stop the progression of neurodegenerative conditions such as frontotemporal dementia, Gaucher disease, and genetic forms of Parkinson’s disease. To learn more about Prevail, visit their website. 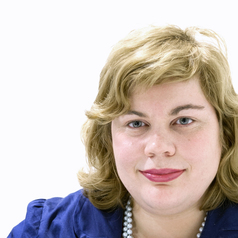 An overview of FTD variants, symptomology and disease progression from neurologist Dr Ahmed 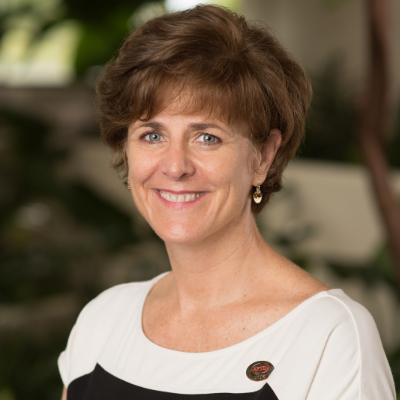 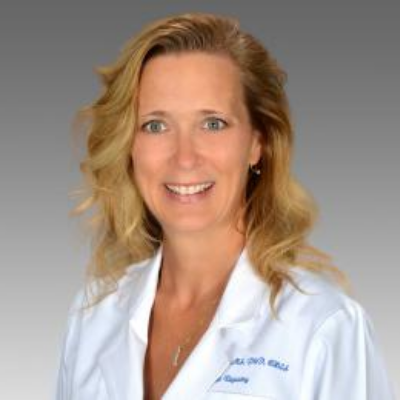 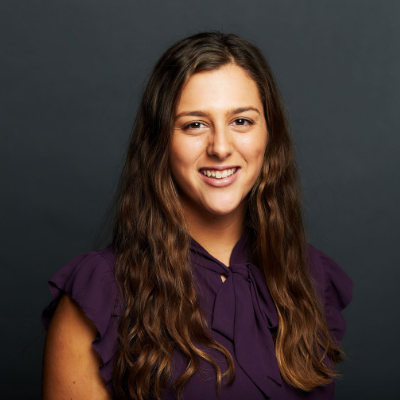 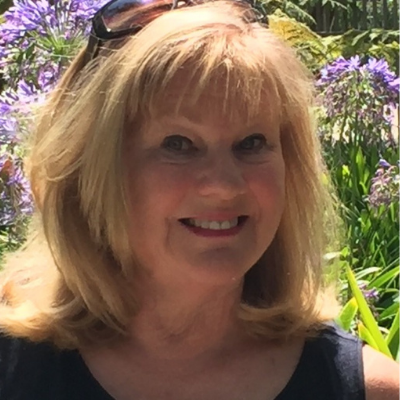 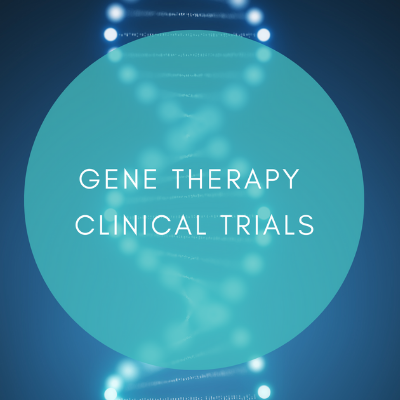