TAPS was named and described in 2006, when two papers were published within days of each other. The first described a rare complication after laser surgery for twin-twin transfusion syndrome. Connections in the placenta were either missed or incompletely sealed causing anaemia and polycythaemia in monochorionic twins. The second paper, published on 3 March described the same condition happening spontaneously, caused by tiny connections in the shared placenta of monochorionic twins less than 1mm thick.

International TAPS Day is recognised on 3 March annually, as this is the day this rare disease was given a name.

This year’s theme, Connections, is inspired by not only the tiny connections in the placenta that cause this rare disease, but also the connections in research, and between TAPS patients worldwide

“TAPS research has evolved so much in the past 16 years. We now know how and when to screen with MCA dopplers. We also know more about the other signs and that it is vital to look for those. It’s also essential that we recognise the short- and long-term effects of post-laser TAPS and spontaneous TAPS. Research is evolving continuously, and we need to raise the awareness of staying up to date with the latest findings. Twin Anaemia Polycythaemia Sequence Day is about recognising the evolution of TAPS research and raising awareness.” Professor Enrico Lopriore, patron of TAPS Support

“TAPS Day isn’t only about talking about TAPS. It’s about connecting patients to the latest information and to the right care teams, as well as connecting doctors to the latest research. The twin anaemia polycythaemia sequence community exists because of tiny connections in the placentas of monochorionic twins. These connections cause many issues, but they have also created a strong and connected community. Doctors, patients and researchers work together to raise awareness, and improve outcomes for TAPS twins.” Stephanie Ernst, founder and TAPS nerd.

In a unique twist, TAPS Support is asking people to share its beachball image on social media, in the hope of touching every country, every continent, and even every city. During the week, they will update a map online showing where the ball has been.

Through this novel campaign, they hope to connect every country in the world to each other, through twin anaemia polycythaemia sequence, and raise awareness together.

It will also help families advocate for better care as their diagnosis is now recognised and can be recorded much more efficiently.

International TAPS Day will always celebrate research and researchers and strengthen their community. While TAPS is a rare disease, patients who are diagnosed have access to peer support, expert guidance and a caring online community built by patients, researchers and doctors. TAPS Support believes that open, free access to information and open communication about TAPS will help everyone connect and, most importantly, understand the diagnosis. 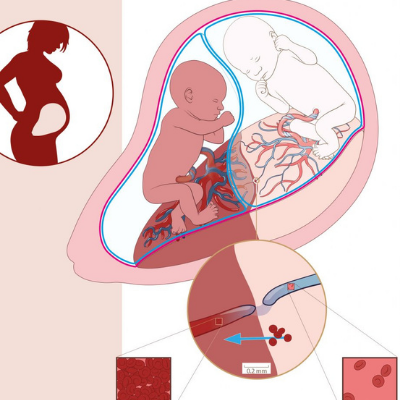 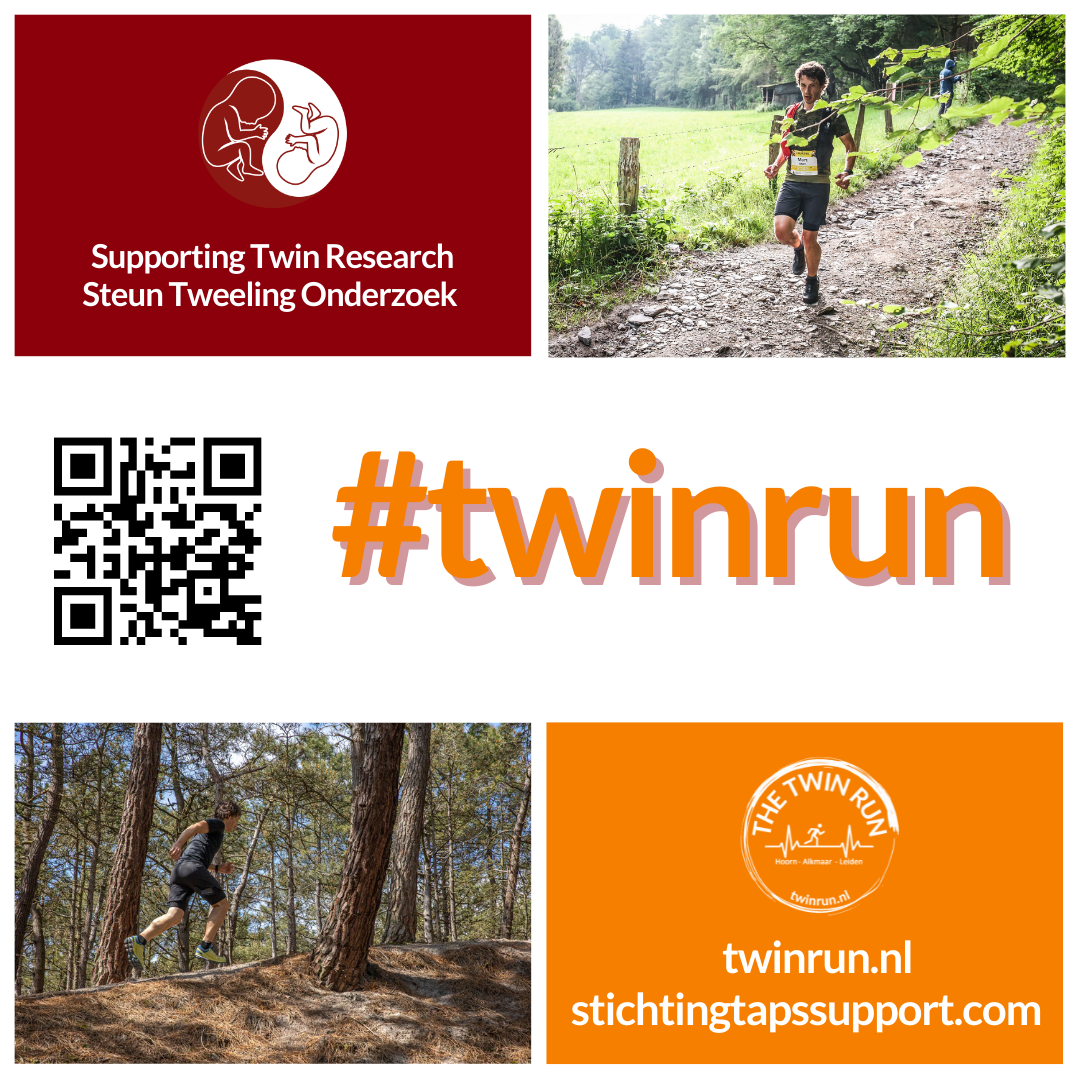